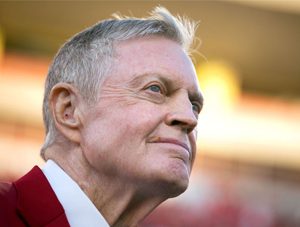 Ricky Simmons, a starting wide receiver in 1982 and 1983, has become an informal mentee of mine in recent years. Although he came from an excellent family, he struggled with drug addiction and spent several years in prison. During his last stay in jail, I wrote him a simple letter letting him know I still believed in him. Even though the letter was brief, it apparently arrived at a critical time in Ricky’s life. He had lost hope that his situation would ever improve. He says that when he received my note he got down on his knees and made a spiritual commitment which was life-changing.

Once he got out of prison, Ricky came to see me and has continued to do so each week without fail. He has turned his life around, becoming a substance abuse counselor and speaking to youth about his experiences. I believe these weekly check-ins are a measure of accountability for him, providing him with a reminder of the changes he has made in his life. I am proud of what he is doing and thankful that I can remain a part of his life. 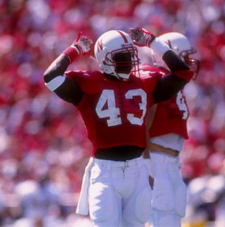 Today I have reached another milestone. I will be 40 years old in less than two weeks. Thank God — today marks the 96th day of sobriety and I feel extremely blessed. My inspiration is no one other than Ricky C. Simmons. U rock dude. Thank you for all the help you have given me. Your support will forever be appreciated. 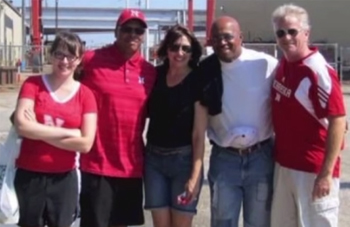 I’m proud of you for who you are now, more so than as an ex football player. You made my day by taking the time and letting my daughter be a part of the photo. She has autism, and it seems like Em doesn’t get a lot of attention, but it was wonderful that you took the time without even knowing and made her feel so special. 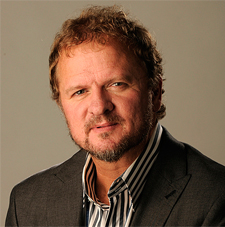 He’s brutally honest and extremely charismatic. A natural. He tells a story that is at once painful and inspirational. 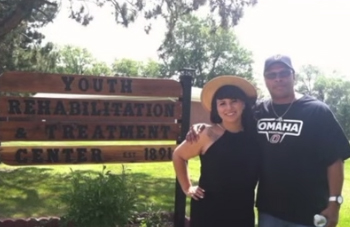 A wise man once came to Geneva to talk. He said, “every day you live is just another day in paradise!” He couldn’t have been more correct! 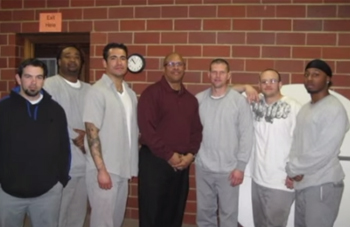 A big shout out to my friend Ricky C. Simmons for another great experience at NSP! You are able to inspire and encourage our inmates like no other. Your service to others is unparalleled. Thanks for teaching us how to live another day in paradise. 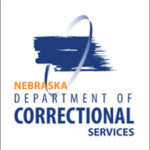 Thank you for taking the time out of your busy schedule to visit our inmate population on September 16, 2014 in the Residential Treatment Community (RTC) at the Nebraska State Penitentiary (NSP). Your message is motivating to the population we work with and the presentation helps inspire the inmates as well as give them hope. Your story continues to touch those who struggle with addiction and the criminal lifestyle. On behalf of the RTC staff, we want to thank you for coming to see us the past three years and look forward to working with you in the future. 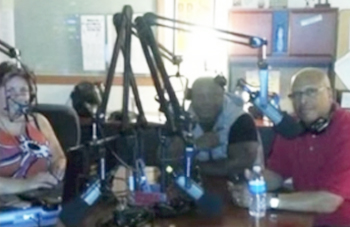 I couldn’t wait to get home to email you. I listen to the Ticket 93.7 on the daily. It has never made me cry like a baby like it did today with you being on the air. Addiction has plagued me most of my life. I have quit drugs but drinking is a developing problem. I put together 3 years of total sobriety after treatment, but since that time I started to think that I could handle drinking. WRONG!!! Anyway, GOD BLESS YOU. Your vibe and inspiration hit me within 10 minutes of listening to the show … both laughing and crying at the same time. THANK YOU. 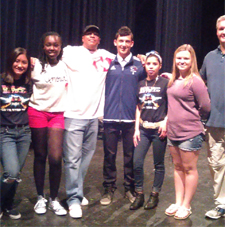 Very blessed this evening to have former Husker wide receiver Ricky C. Simmons come share his story with our youth group. We had the third largest Wednesday night attendance ever and we were all treated to an awesome story of the grace of God in Ricky’s life. I highly recommend him as a gifted, entertaining and inspiring speaker to youth groups. 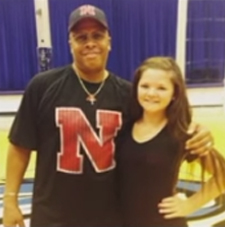 Ricky, I’m not even sure what to say, but WOW!!! You’re a great role model and you are truly mine! Great listening to you today. Thanks for coming out. I appreciate you sharing your story with us. 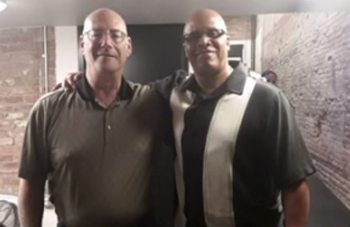 Tonight, it is a tremendous honor for me to meet and listen to Ricky C. Simmons. His personal story of redemption is inspiring. He has experienced the absolute best of life, and made decisions that showed him the worst of life, only to turn it all around to become a fascinating motivational speaker. The cream rises to the top. Take a few minutes and look up his story. I’m proud to now call him a friend. 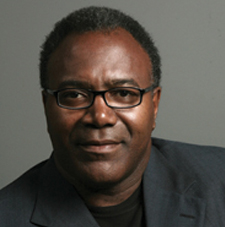 I am honored to provide a positive reference regarding Ricky C. Simmons as a motivational speaker. Ricky is a former Husker teammate of mine, who’s journey exemplifies a true “road to redemption.” He’s lived the ultimate test of incarceration, which is why he has a tangible testimony. Having spent time in the belly of the beast, Ricky used his “athletic ability of recovery” to successfully turn past flaws into a positive story that motivates others.

In an age where the media is omnipresent, the student-athlete’s transgression has become broadcast and print fodder. Their negative exposure in today’s public arena often leads to broken dreams and potential unfulfilled. As an athletic administrator, I see Ricky’s message as a proactive way to save young people from themselves. I highly recommend him as a realistic, authentic and effective speaker against the perils of drug and alcohol abuse for youth of all ages. 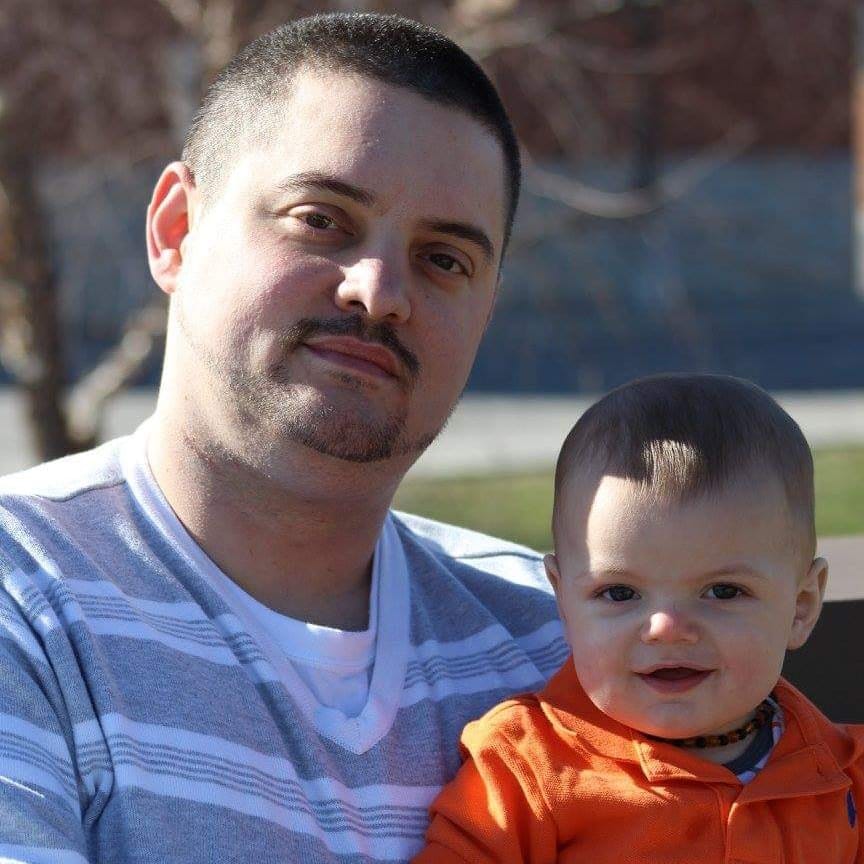 Ricky you came to OCC back in 2013 to the SAU program and told your story to us there. I was in the group as an inmate.
I will never forget that message.
Following my gut is usually following God.. the whole time it was the lord.
I kept that with me through the rest of my prison time. Went to work release in Lincoln and got plugged into a prison ministry church there..
Met my wife, got married, had a beautiful son.. and life is much better these days.
Thank you so much for your time that day. If nobody else has told you, let me tell you.. it helped save my life.
It gave me my faith back and reminded me that there was hope.
I just had my 5th year anniversary and I'm currently trying to create an online music company.
Life if good now because I started following my gut.. aka God.
Thanks Ricky.
God Bless